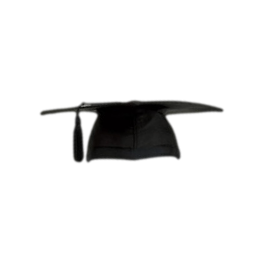 Thanks Peter! I feel prepared for the future! 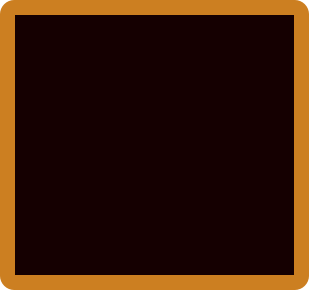 I am very grateful for all the effort you put in to help me understand, and I would like to say you did a fantastic job and helped me a lot.

Testimonials from students and parents

Our family has known Peter for the past five years since our oldest son started experiencing considerable difficulty with math in Grade 9. It became evident that he had missed some important concepts in the earlier grades and had reached a point where it wasn’t possible to progress with new, more complex material without intervention. We set up weekly sessions with Peter to review and help with homework, which provided reinforcement of concepts and additional practice. As time went on, Peter adapted to the material being taught; whether it was math or music theory, and brought our son along to a point where he gained confidence in his ability to learn the concepts and achieved better grades along the way.

Peter was also able to provide help to a second child requiring support in an enriched math course. He has always been quite flexible, both with his time and teaching techniques, and was a great help providing additional sessions leading up to exams. We highly recommend Peter to anyone seeking assistance on an individual basis. His ability to quickly ascertain areas of weakness, as well as encouraging students to persevere has been invaluable.

Peter has been tutoring my son Aidan for almost two years now. We started with piano lessons and were thrilled to learn he also tutored math (at least I was!). My son says that Peter makes math "understandable and makes sure that you remember the concept." He says that Peter explains things in different ways until he fully understands. "Peter makes math fun and we play math games."

From a parent's perspective, I could not be happier with his tutoring. He is a kind and wonderful person and it is always a delight to speak with him. He genuinely cares about his students and their learning.

My daughter always struggled in Math and started to panic in High School because she felt she wasn’t grasping the concepts. In grade 10 she had a big math test coming up and after her session with Peter she wrote the test and texted me that she had nothing to worry about because it was so easy.  She said Peter made it understandable and she could easily apply the concepts he explained because she finally understood them. Since going to Peter she has been an honours student in Math.

Peter I want to thank you very much for being such an excellent teacher for Josh! I don't know what we would have done without you.